Snowden iPhone Case Tells You If You Are Being Spied On 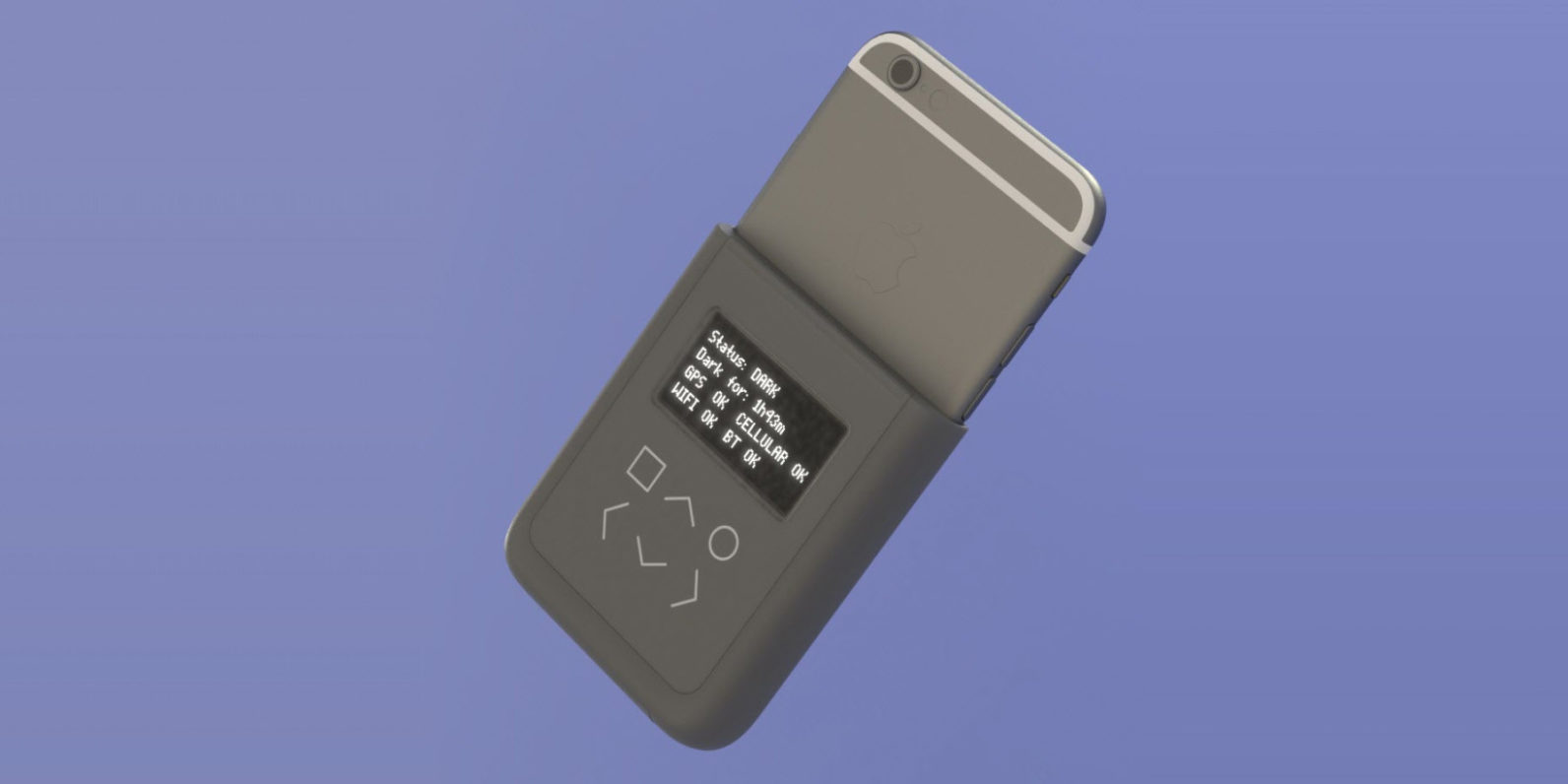 It’s no secret that your smartphone can be used to track your whereabouts even it’s turned off. But help is on the way from an unlikely source. Former NSA contractor and whistleblower Edward Snowden in partnership with cybersecurity expert Andrew "Bunnie" Huang are developing a n iPhone case that can actually block your cellular activity from being monitored and can alert you if your phone is being tapped.

The new iPhone case named the “introspective engine” is being described as a tinfoil hat for your Apple iPhone by preventing information leaks and location tracking through harnessed GPS technology.

Although the technology is primarily being developed for the protection of journalist reporting in countries prone to heavy-handed surveillance, it will ultimately be released as an open source technology potentially available to all.

So far the introspective engine is in early stages of development but we look forward to hearing more and getting are hands on one before the NSA finds a work-around. For additional details, checkout Bunnies Studio blog post.