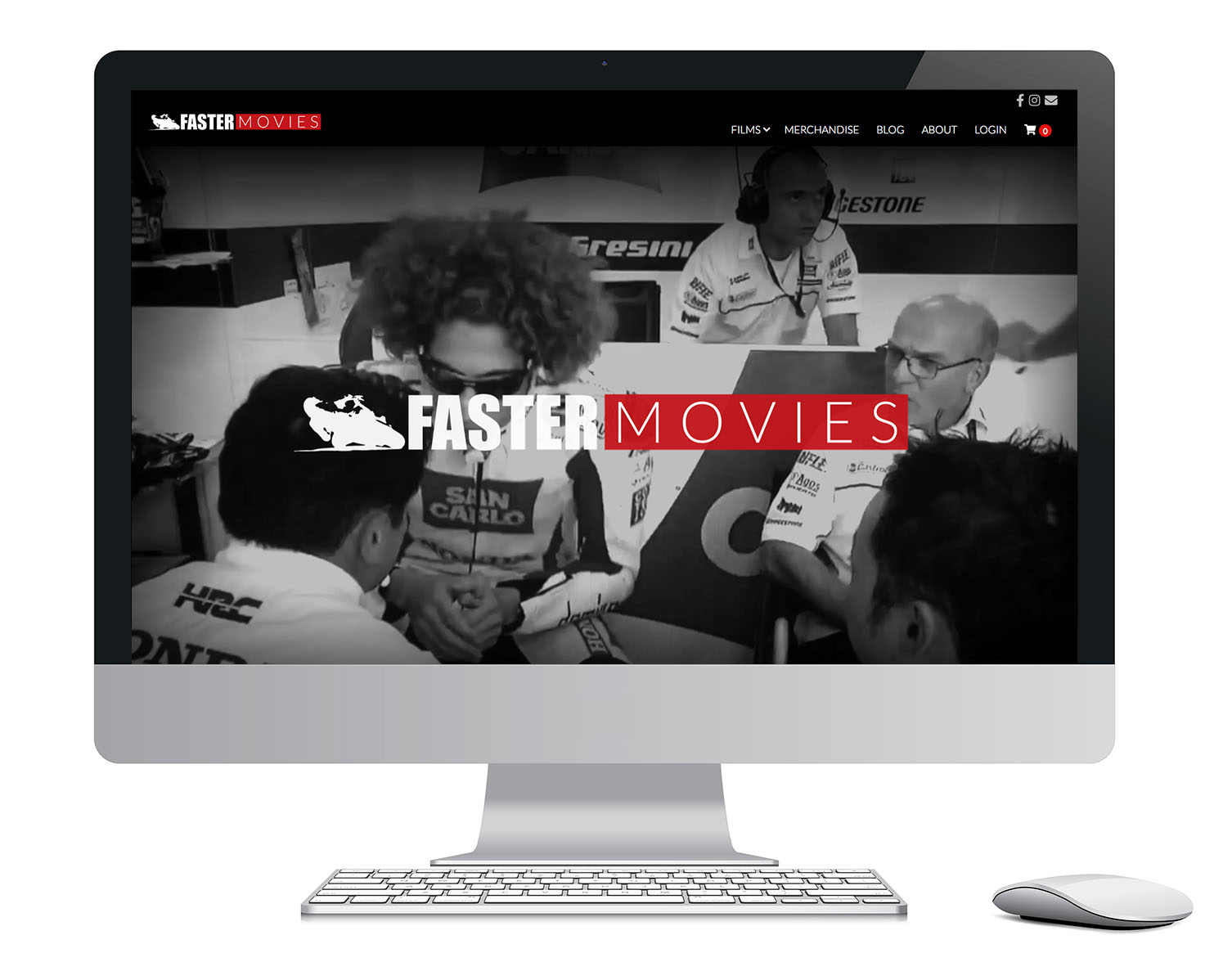 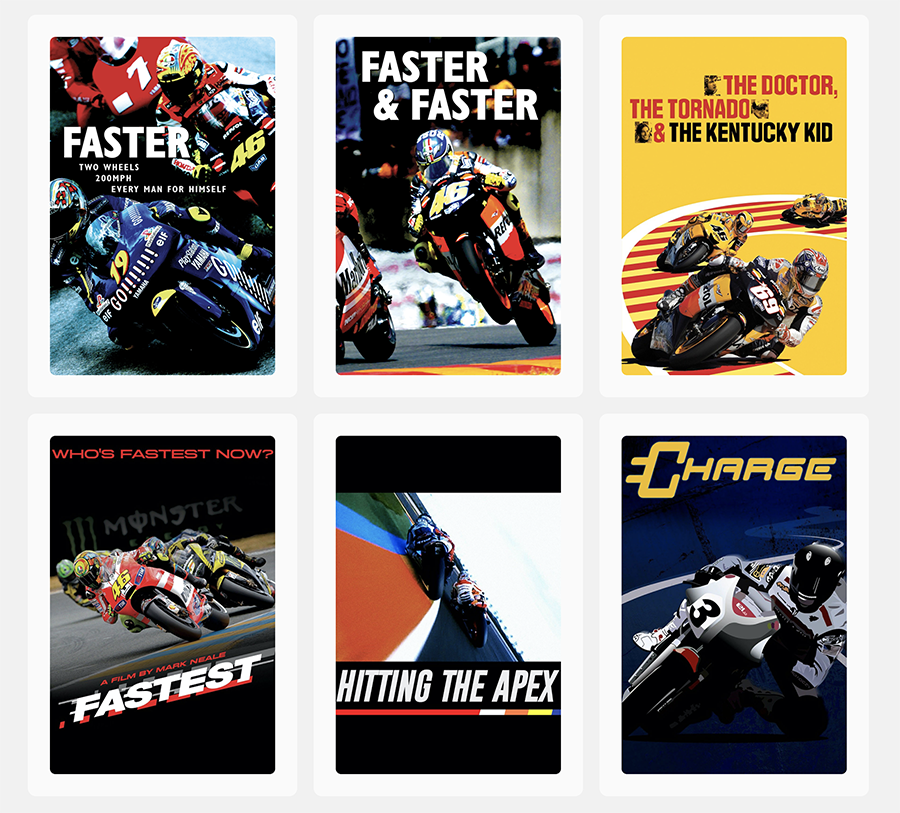 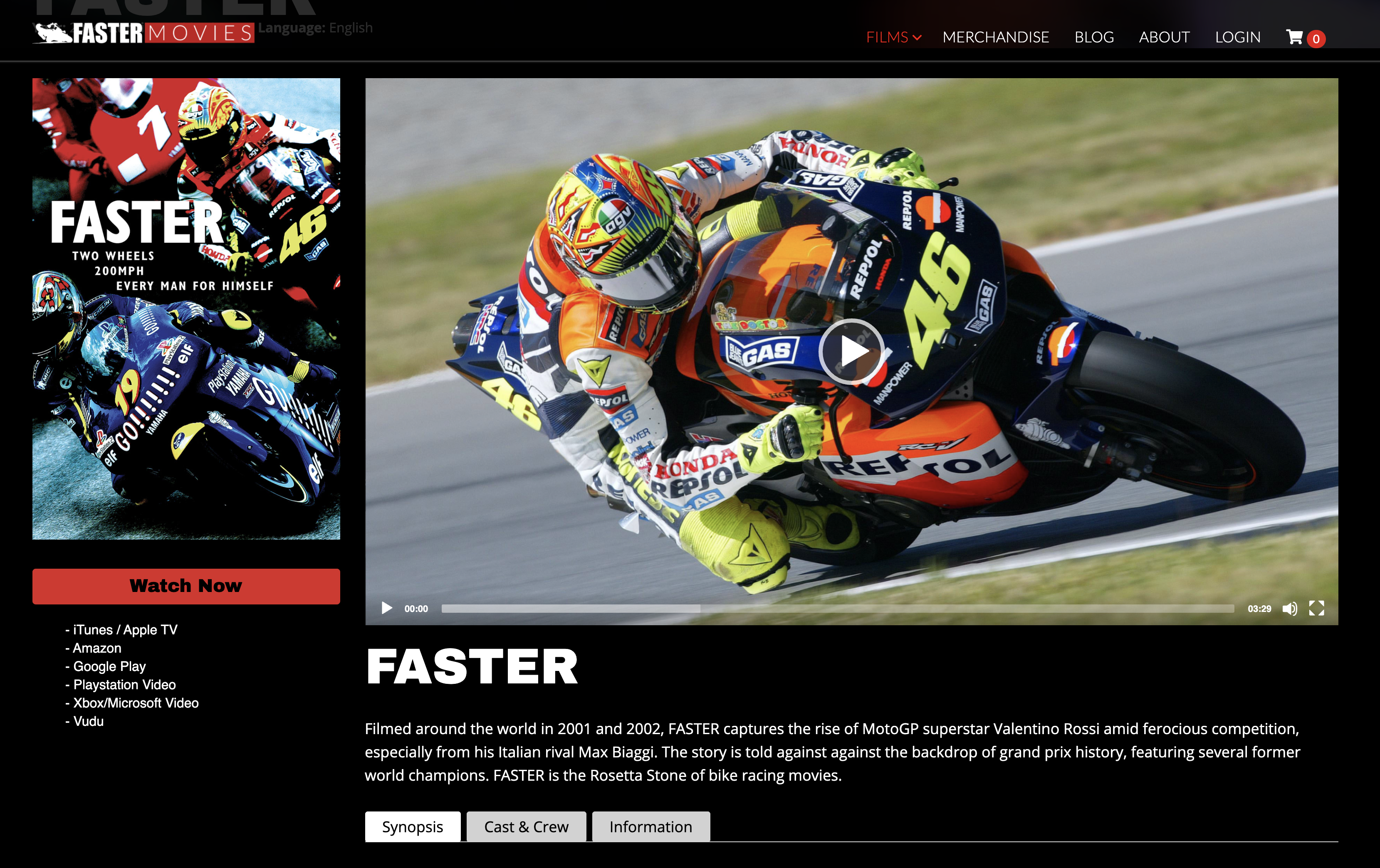 Faster Movies is the production company founded by filmmaker Mark Neale for the development and distribution of his popular series of motorsport documentaries.  His first film in the series entitled FASTER, was filmed around the world in 2001 and 2002, and captures the rise of MotoGP superstar Valentino Rossi amid ferocious competition, especially from his Italian rival Max Biaggi. The story is told against against the backdrop of grand prix history, featuring several former world champions. FASTER is the Rosetta Stone of bike racing movies.

The follow up entitled FASTER & FASTER, narrated by Ewan McGregor, captures MotoGP as it got louder, faster and more dramatic in 2003 and 2004. Ducati arrived, Rossi left Honda for Yamaha, Daijiroh Kato lost his life at his home grand prix, and Sete Gibernau replaced Max Biaggi as Rossi’s strongest challenger.

Ewan McGregor returned to narrate The Doctor, The Tornado & The Kentucky Kid  which chronicles the week MotoGP hit America, at Laguna Seca, California in July 2005. That year also saw the rise of a trio of young Americans: John Hopkins, Colin Edwards and Nicky Hayden.

More films followed including Fastest, Hitting The Apex, which was produced and narrated by Brad Pitt, and Charge filmed on the Isle of Man documenting the first every entry of zero-emissions electric bikes.

Two Wheel, 200 MPH,
Every Man For Himself

Cyber-NY built the Faster Movies website on our Logic CMS utilizing the Logic Video Platform or on demand video and Logic Commerce to power merchandise sales. 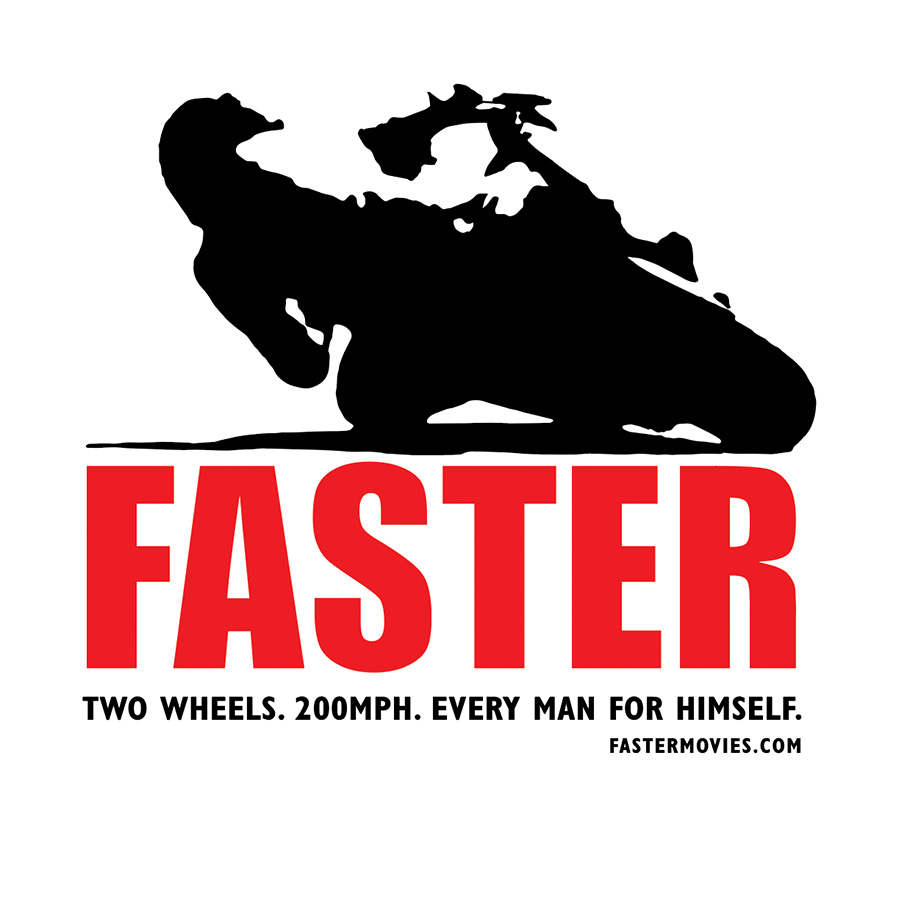 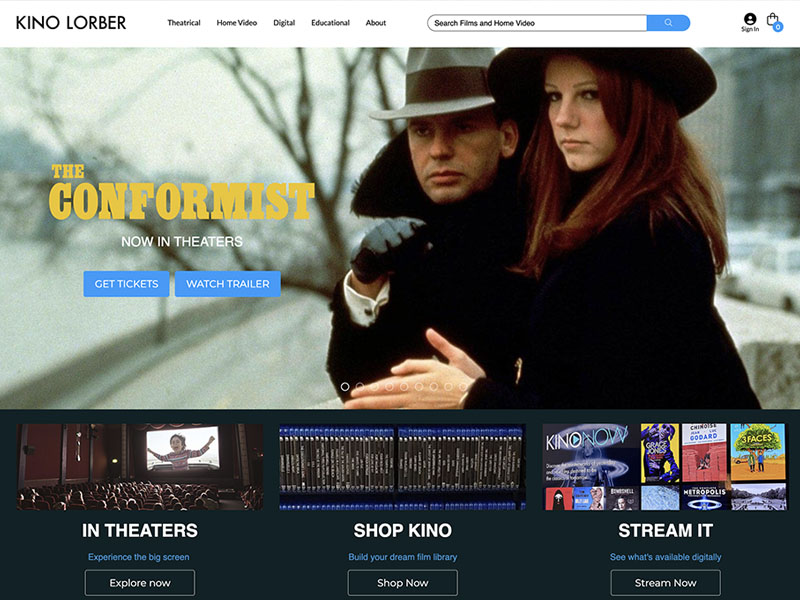 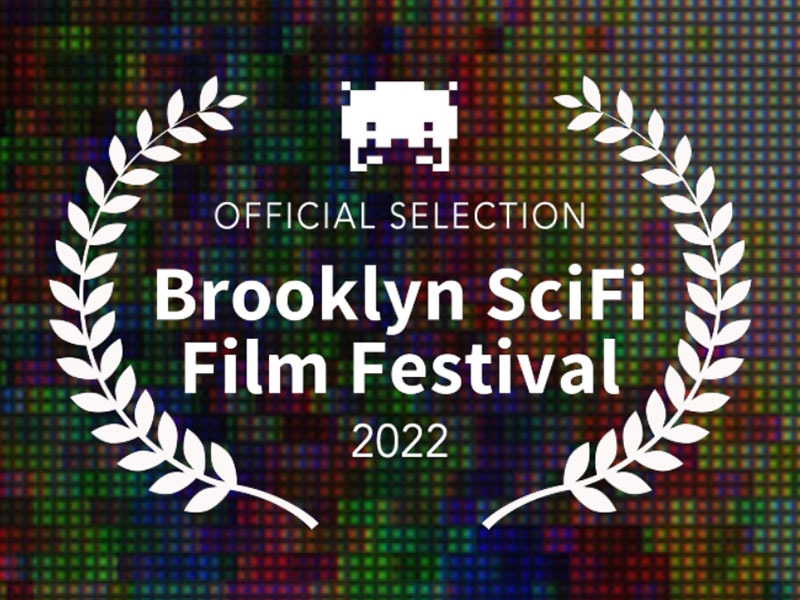 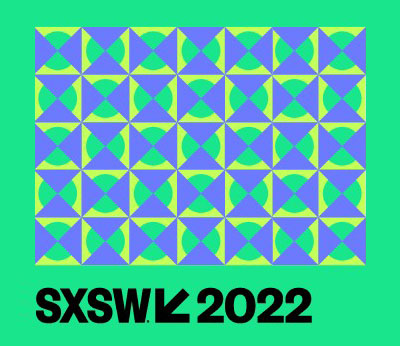 Cyber-NY to Exhibit at SXSW 2022 to Promote Logic Video 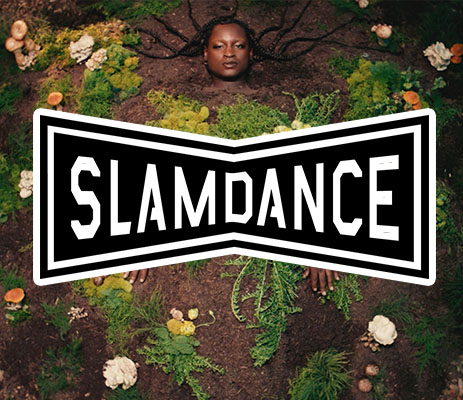 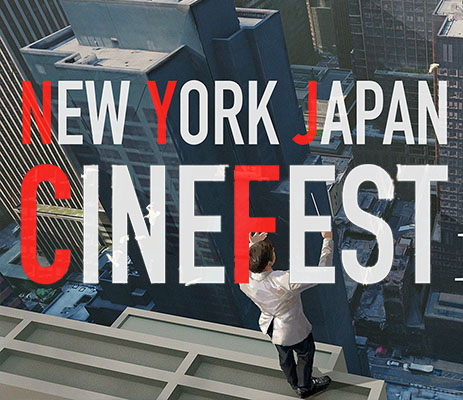 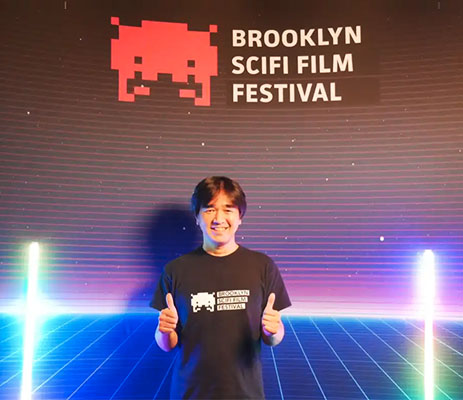